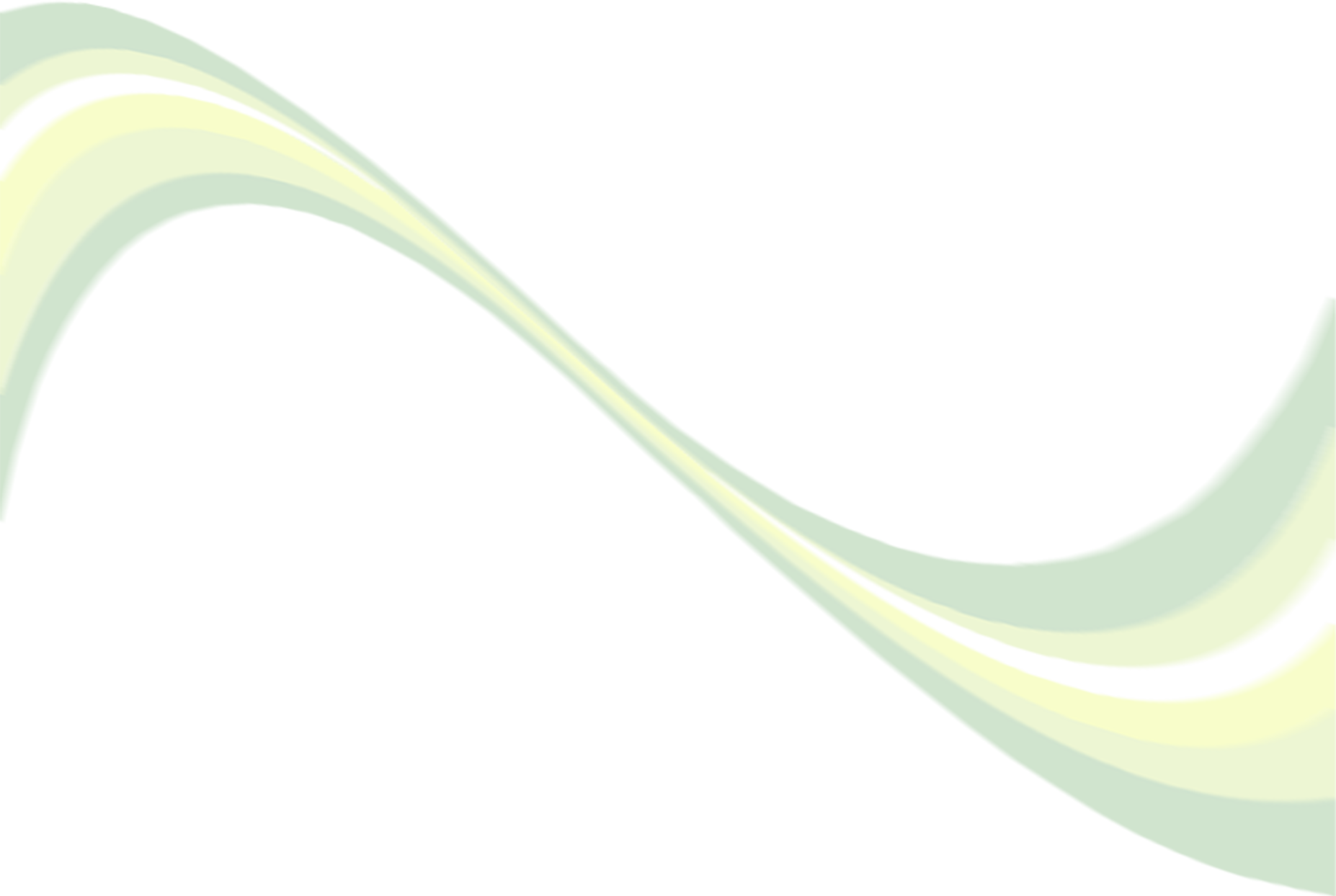 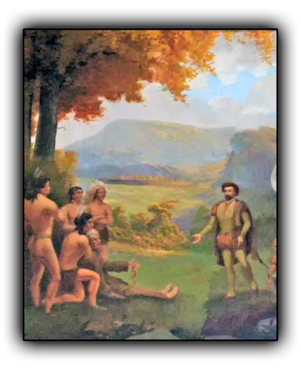 In the early years of the 16th century (1535-1536), French explorer, Jacques Cartier and his men, set sail for a second voyage to Canada. Reaching the St. Lawrence River, he sailed up-river for the first time, and spent the winter months in Stadacona the Iroquoian capital (located in Quebec City, Canada).

Throughout the long harsh winter, Cartier recorded in his journal that he and his men were given an extract prepared by the Native people of Canada. The preparation was used to help the Frenchmen maintain good health during the bitter-cold months of winter. This herbal formula was prepared, by extracting the bark of a species of northern Canadian pine, which grows along the coast of Stadacona.

Not only did this pine bark preparation contain vitamin C, but it also contained large quantities of bioflavanoids, which are known for their antioxidant properties.